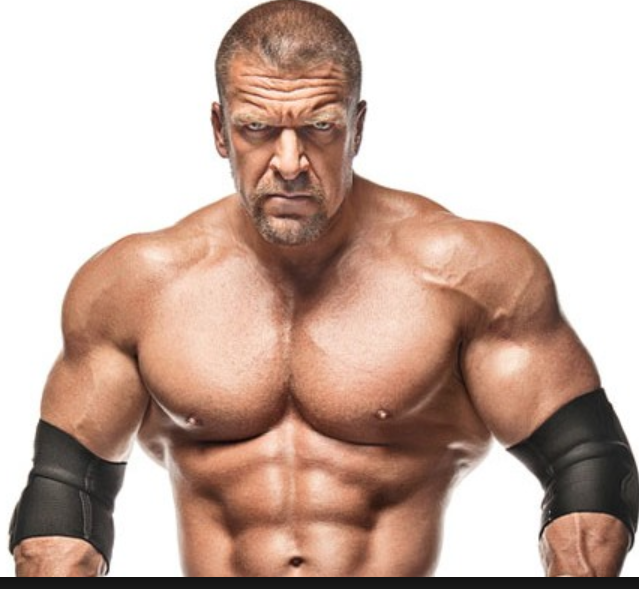 what if…WHAT IF….  His muscles are actually full of brains??!!

That would be a lot of brains.

This is Paul Lavesque.   Also known as “Triple H” in the professional wrestling world.   He as been a long time performer.  And has been Executive Vice President of Talent, Live Events and Creative for WWE since 2013.   Which – regardless of your opinion of ‘wrastlin’ is a pretty big deal.

Not sure if the muscles are 100% brains.  Never done a biopsy.   Though I’m pretty sure today’s chunk of smarts can be attributed to him via Tim Ferriss’ exceptional book “Tools of Titans.”

In the section, Triple H was talking about how his great early wrestling mentor kept him humble and on track.   When HHH would talk about things he wanted to do, his mentor would ask “Is that a Dream or a Goal.”   The difference being WHETHER OR NOT YOU HAVE A PLAN.

Which is one of the most powerful chunks of smart that we can put into practice to move the needle in our lives.   But hold on!!   I’m going to a different route than other people usually do.   That point being that you can do this practice and have great improvements without actually doing the plan.

I mean – yeah- duh- It’s waaaayyyyy better to actually do the plan.   And you eventually will.   However, until you have the guts or means or make the time to do the goal – there are still some strong gains from the practice of mapping out the plan to achieve the goals.

Once you do this for a couple of your goals, patterns will start emerging.   Maybe you find some of your weaknesses or mental baggage.   And you start working on those issues.   Or maybe you strike out at your goals and just pretend to be the person that does these things.   And keep pretending.  Until you pretend you aren’t pretending anymore. 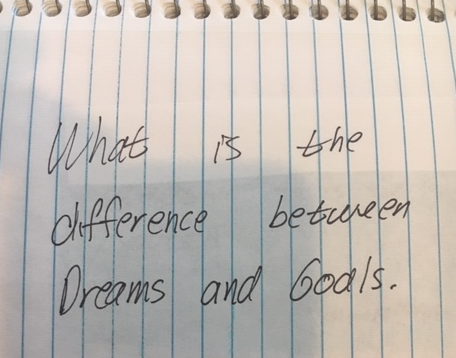