I love smart, insightful conversations that have the potential to piss off both sides of the political aisle. Especially since, most of the time, these thoughts will trend toward Personal Responsibility and/or Free Will.

It’s been a very long time since I have had any appetite for political arguments. Mostly because it seems, to me, that most of them hinge on the concept of “right vs wrong”. Which is a concept that I don’t care for, at it’s root.

We are all human, so I am far from perfect. However, I do try.

Though, I would like to think that it’s probably at a deeper level than “try”. Let’s go with “I go through considerable effort to train myself NOT to think of things as right or wrong.” I greatly prefer “is this useful or not?”  I try to ask:  Does this improve my life?
Does it add something good?
Is it contributing toward my happiness?

If this isn’t a “hell yes” then I try not to give much energy to it.

Today’s conversation is a summary of a conversation between Joe Rogan and Ben Shapiro. Regardless of what you think of either of them, this shit makes sense.

As Ben Franklin said:  People who surrender Liberty for temporary security deserve neither Liberty nor Security.

If you are waiting on the government to do something for you, you are surrendering Liberty.

Many people, on both side of the aisle, are just entrenched in their ideology because they are terrified of the ramifications to their identity if their primary source of info (Government, CNN, Fox News) turns out to be unreliable.

My working life has now spanned 6 US Presidents. From a practical, every day life point of view, pretty much none of them have had any real impact on my life. Certainly nothing effort and innovation couldn’t easily overcome.

The sad thing about the truth of this conversation is how disempowering it is. People are just giving up the reigns of their lives to outside forces. Which is particularly troublesome due to the remarkable inefficiencies of the government.

People have a natural need to feel like there is some sort of structure to life. Some sort of predictable rhyme or reason. Then, since most are either lazy, uninspired, or disempowered to be in charge of their own lives – they want someone else to be on “their side.” They want someone else, who knows how to control the world, who has their best interest in mind, to be running things.

This is not a realistic expectation.

You better figure out how to be in charge of your own life and future. If you don’t know how, go read Think and Grow Rich. If you don’t have the umph to summon the initiative, read Jordan Peterson’s 12 Rules for life.

or, as Judge Smails told Danny in Caddy Shack “The world needs ditch diggers too.” Have fun with the volatility, arguments, discord, and unhappiness. Because The Algorithm is gong to send you plenty. 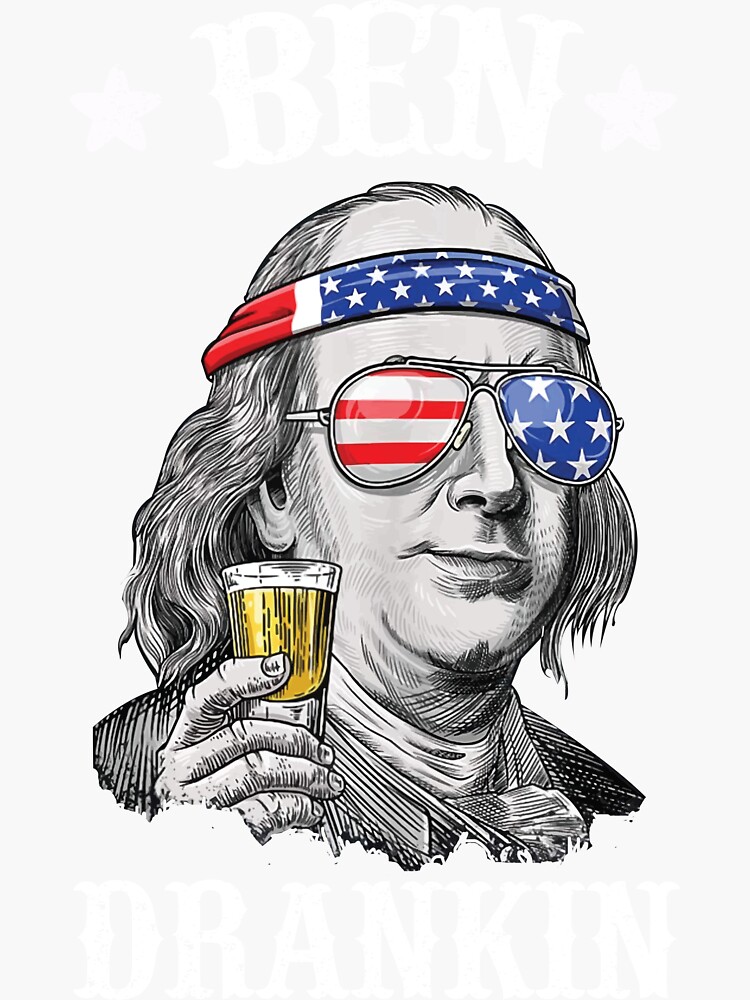