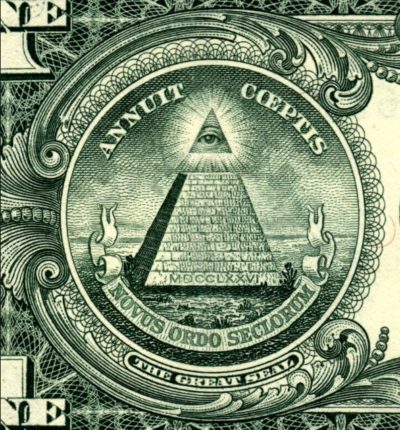 There is a lot of talk in the press lately about “The Feds are lowering rates”.   But do you really know what that means and how it’s done?   It’s probably NOT WHAT YOU THINK.   Let me see if I can explain it relatively simply in WellThatMakesSense.com style.

First off, “The Rate” is not a slider on someone’s iphone or an up-down arrow on some mythical government employees keyboard.   And they certainly don’t change it by erasing a marker board and putting it out in front of The Federal Reserve.

So, “The Fed” we are talking about here is the Federal Open Market Committee. The Federal Open Market Committee (FOMC), is SUPPOSED TO BE a non-partisan committee within the Federal Reserve System (the Fed),that is charged under United States law with overseeing the nation’s open market operations (e.g., the Fed’s buying and selling of United States Treasury securities).  In short, it’s a bunch of bank managers and econ nerds who are tasked with regulating money rules for the U.S. – which basically impacts the world.

One of their primary concerns is regulating Inflation.   Which is essentially trying to make sure the cost of being alive isn’t going up too fast.   Inflation targeting, in its best-practice form, consists of 2 parts:   A policy framework of using government (your) funds to influence the market and communicating proper expectations to the market and the world.   The interesting part of the Fed equation that I don’t think is discussed enough is the first half.   They are spending taxpayer money to make their decisions happen.   More on that later.

The FOMC/Fed meets 8 times a year to argue about how things are going.   In these meetings, they look at data such as inflations rates, Gross Product growth, income growth, and global indicators.  Then make spending decisions based on these key economic indicators that may show signs of inflation, recession, or other issues.  Which brings us to the most important part of this:

The FOMC cannot force banks to charge any exact rate.  Rather, the FOMC sets a target rate.  Then buys and sells GIGANTIC amounts of financial securities to change market dynamics to make certain rates fall into target ranges.

Abstract example:  Let’s say the Govt decides cars are too expensive.   They can’t tell dealers to change their prices.   However, they ‘could’ go buy all of the Accords/Camrys/Maximas in Europe and sell them on craigslist at a 30% discount to market.   The dealers would HAVE TO lower prices to sell a car because of this other option.    In short, they are using giants sums of money to manipulate supply and demand.

The oooooollld saying in banking is the rule of “3-6-3”.   Borrow money from the government at 3%, lend it at 6%, and be on the golf course by 3 pm.   The vague concept applies today, though with different players and much larger denominations.

What most people think of with “rates” is mortgages.   One of the biggest misconceptions in the American financial system is that the person you pay each month (or person you applied with) gave you a mortgage.   They didn’t.  In fact, like 95% of the time, they don’t even own your mortgage.  They just own your “Mortgage Servicing Rights”.   Which means that they get paid each month/year to collect your payments and pass them on.

So, who owns your mortgage?   Thousands of people own a share of your mortgage in all likelihood.   Over 90% of mortgages are sold behind the scenes to Fannie Mae, Freddie Mac, the FHA, VA, or USDA.   Since the U.S. government bought the first 2 during the Great Recession, all of these are owned by the US of A (aka you).   BTW- that investment in Fannie and Freddie was the best investment in the history of the stock market (aka, not really as much of “bailout” as you would think).

The next couple of paragraphs are going to summarize an insanely long and intricate process.   Those previous 5 groups basically buy up Trillions of $ of mortgages each year, bundle them in bonds, and sell them on Wall Street.   The mortgages securitized by U.S. home mortgages is by far the largest capital market in the history of the world.   Which is why it was so important to save.

The biggest competing broad markets to invest in are Stocks vs Bonds vs Currencies.   So if the stock market is seen to go up, people will put $ there.   If it’s going down, they take it out.   Money not invested is money lost.  Even for a day.

As we drill down further, within the bond market, the 2 securities that get the most attention are US Treasury Bonds (money borrowed by the US government when we overspend taxes) and Mortgage Backed Securities (MBS).   These 2 have been long held as the “least risky securities” by the world.   Since these are seen to be soooo similar, their prices are pretty well tied to each other.

It’s like a Nissan Sentra vs a Nissan Altima.   They are so similar of cars that – if one’s price gets too high relative to the other – the other is too good of a deal to pass up.   If the Altima, is $20k more than the Sentra – it’s not worth it to many people.  However, to enough people, the Altima is a steal if it’s only $3k more.

Now, back to the Fed.   One the things the Fed does when it’s setting its Target Rate is use your tax dollars (or the previously mentioned borrowed funds) to buy BILLIONS AND BILLIONS of dollars worth of Treasuries or Mortgage Backed Bonds – at whatever price they have to.

Let me say that again – at whatever price they have to whether it’s a good deal & wise investment or not.

By deciding to “lower rates” the FOMC is deciding that it’s of greater good to the U.S. to invest Ten’s (or hundreds) of billions of $$ at very, very low rates in an effort to keep BORROWED MONEY cheaper.    When they are forcing the rates down on bonds, the stock market is more attractive because return-seeking investors don’t want to park money in 3% bonds.

Likewise, it pushes the rates down on mortgages because you have an artificial buyer forcing supply and demand.   It’s like Bezos selling all of his Amazon stock and buying every Ford F-150 at whatever price.   Yeah, they would probably go up in price.

Since the health of the US economy is sooo damn tied to our home loans, keeping the housing economy healthy IS super important.   The aggregate spending on house payments (new and old) are a giant portion of the household spending component of inflation.    Plus, “Stock Market doing great” is a lovely headline for campaigning officials.

The other more boring way the FOMC impacts markets is by changing the “Fed Funds Rate.”

The federal funds rate refers to the interest rate that banks charge other banks for lending them money from their reserve balances on an overnight basis. By law, banks must maintain a reserve equal to a certain percentage of their deposits in an account at a Federal Reserve bank. Any money in their reserve that exceeds the required level is available for lending to other banks that might have a shortfall.

Banks make money by lending money.   Remember “3-6-3”.   They must keep a certain % of leant funds on the books in forms of assets.   So, if a bank wants to lend more money (CD’s, investments, credit cards, business loans, mortgages) they have to have more cash.   Handily, one of the options that the system allows is for them to borrow money from the Fed.  The FOMC can make that easier or harder by loan sharking them at different rates.

So, that is how the systems works and it’s important to understand.   In my opinion there is NOT enough talk about the cost of these operations.    The 2nd biggest point I want to make is:  I am not smart enough or qualified to decide if the level of stimulus given (or needed) to the economy makes these expenditures worthwhile.

There are a couple of points that I think are important to think about when people are constantly saying “hell yeah, lower rates.”

Like I said, I KNOW I’m not qualified to decide if the economy is fragile enough to warrant the expense.   I also don’t know if these changes are effective enough to reverse things.   I just wish that more effort was put into the issues above.  Because I do think these are the things that are going to plague us for generations. 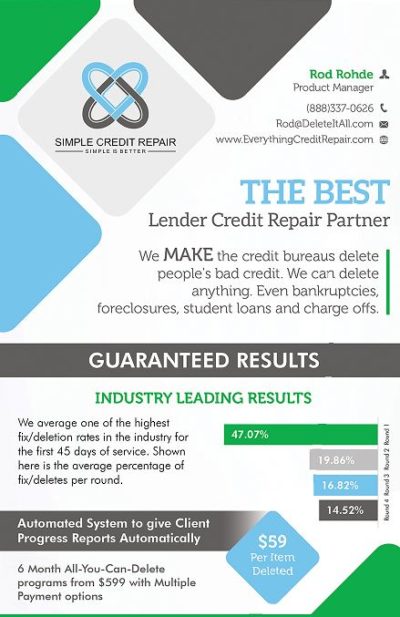