I used to pretend I was a ninja……and a Jedi……and a cowboy.     And it turns out that maybe I could have been all of those things if I hadn’t stopped halfway through the process.

At least that is the way the 10 yr old me is choosing to apply today’s chunk of smart that came from Mike Mandel (www.MikeMandelHypnosis.com).   I recently listened to a great 3 day seminar Mr. Mandel did on the uses of Neuro-Linguistic programming (using your mouth and thoughts as the 1’s and 0’s that program the computer of your brain).

One cool common theme of Mike’s talk was his impeccable use of different versions of “just pretend you are.  And keep pretending.  Then pretend that you are not pretending until you stop pretending.”

Think of this as a more detailed, applicable, and (IMHO) less douchey version of:  Act as if.

In the seminar Mike was working with people on their limiting beliefs.   So asking “what is the thing that is keeping you from being way more successful.  What is causing that?  What makes you think that?”    And when we run that route we almost always end up at some internal dialogue that revolves around

So he would often lead them to:  I know you don’t think so/ know that.  But pretend that you do.   Think of someone who does know that.
Or someone who knows how to do that.
What would they do?
How would they act?

Do what they would do.  And pretend.  “Pretend” really F-ing hard.  And really, really, all-in exactly

And keep pretending to be them and what they do.

Then eventually pretend that you aren’t pretending.

It’s some powerful stuff.   It’s built on the NLP practice of modeling.   Which is a 40 yr old science that taught you “rapport.”   Modeling is working off of the concept that “if any person is doing something or done something, anyone else can do it too.  If they study and mimic it closely enough.” 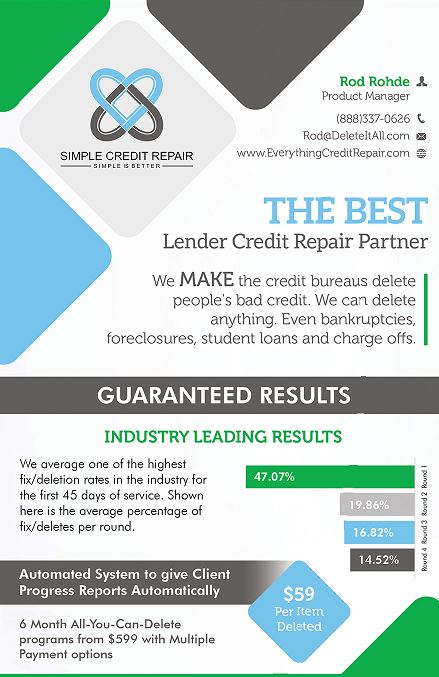