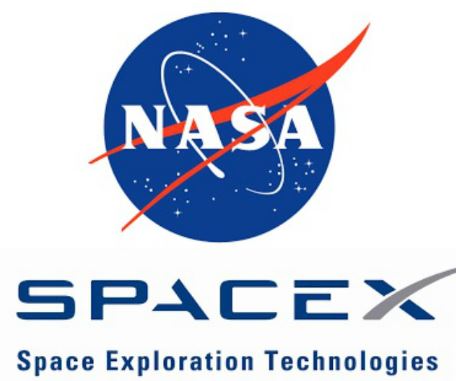 What a cool concept.   Never heard of this before yesterday.

This one came from an interview with Garrett Reisman.   Reisman is a former NASA Astronaut who spent 95 days on the International Space Station.  He is also a Professor of Astronautical Engineering at USC.  And he works at SpaceX helping Elon Musk achieve his stated goal of dying of old age on Mars.

He threw out this term of Normalization of Deviance.    The normalization of deviance is defined as: “The gradual process through which unacceptable practice or standards become acceptable. As the deviant behavior is repeated without catastrophic results, it becomes the social norm for the organization.”

So basically – you have been doing knowingly doing this wrong (or sub-optimal) for so long, without if backfiring, that it’s now the new normal.   Or “Eh, it seems to be working so why mess with it.”

He said it as a term for a weird effect that was happening on the space shuttles.  Part of the tip of the launch vehicle had some high tech foam that would flake off on the take offs.   Didn’t seem to be causing harm so the deviation from proper function became normalized.  Until 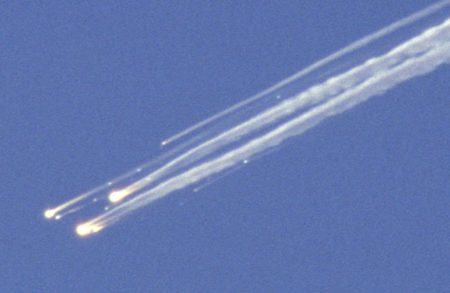 A chunk of insulating foam broke off at launch and damaged the wing.  This caused the vehicle to disintegrate on reentry.

Think about the Normalizations of Deviance in your life, or your organization.   What are the things that you know you aren’t doing right, that you just kinda keep doing.   If it ain’t broke don’t fix it – right?    Yeah, no.  That’s stupid.    Read this next sentence really slowly:

What is the best bad-thing that is still bad enough that would make you change it??

Be real.  How bad would something bad have to be to make you go “Oh shit, we gotta change that right now!!”   What is the best version of something bad enough to reach THAT?

Is that answer something you really want to endure?  Or make your employees or family endure?     Grow up, fix it.